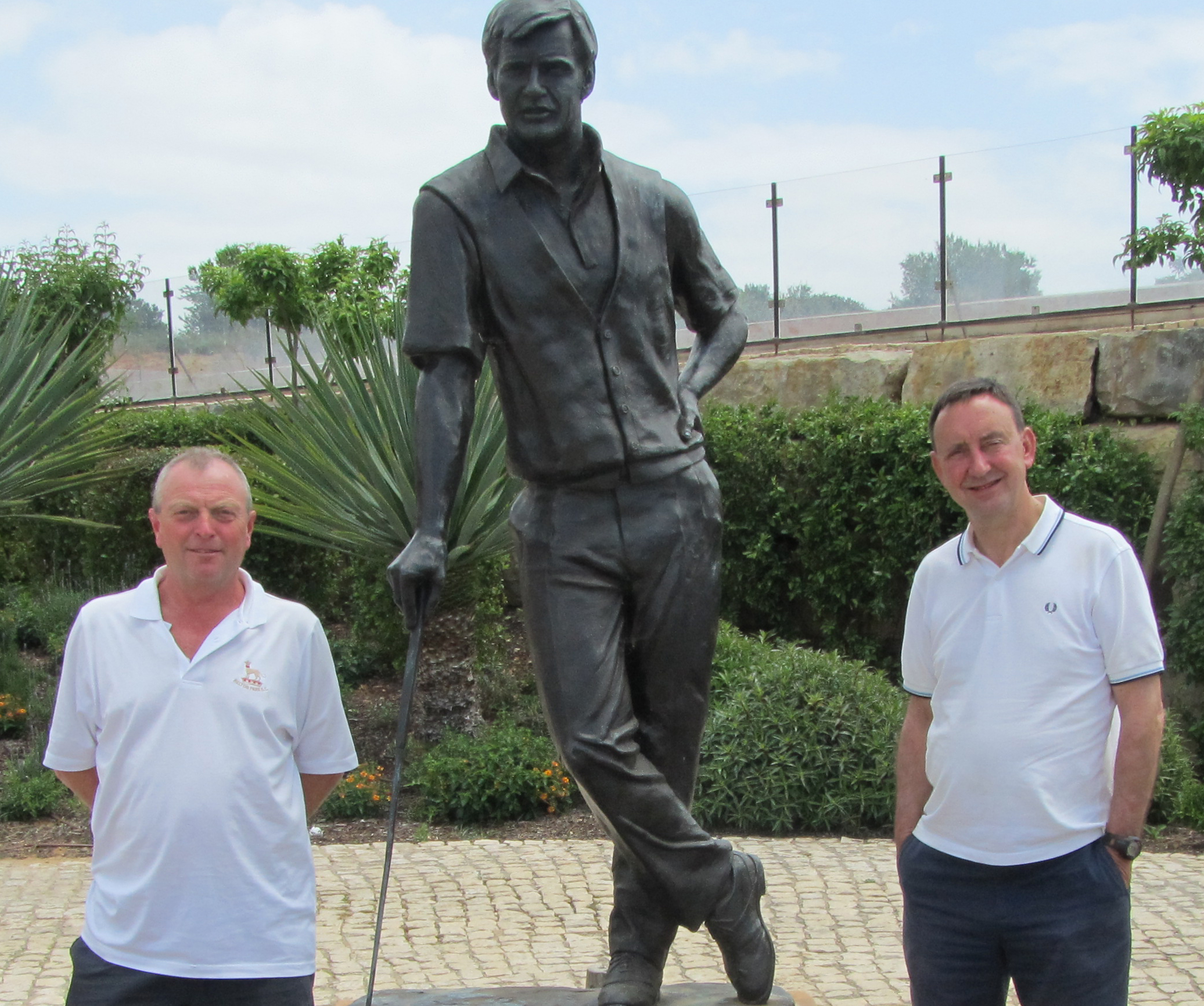 The Runners & Riders Electoral Special 2015
Vote Now or Get A Slap!

–Used to be Fairway Party but has not been seen on a fairway for some years.

–Well man, We are cool and we will work with everyone man just to make the world a more beautiful place wow and far out man (Is the  Hippy Party now?) .

–A man of the valleys, and streams and bunkers and trees as well “boyo”.

–In the event of a hung parliament we will immediately form a Choir and sing our way to a better world. Shirley Bassey will be home secretary and Sir Tom will be The Chancellor. It will be bloody glorious boyo! We will get them pits open and re live the halcyon days of Aber Van and the glory of the Rhonda . If we had to form a coalition we would gladly work with the Mostly Raving Loonies because they are as fucking mad as we are, isn’t it, was’ nt it!

–I will introduce a “No Gimme” Zone across the whole of the UK and Europe and Mats are right out and Breakfast is on me …No its Not!…….and Curry is what we are having!

–I will not even talk to them Scots nutters even if they let me cook breakfast. Lord Chilly and his lot can get stuffed but I may make a play for the lovely Nigel’s Gay Rights boys. I have always enjoyed my feminine side even though in my case my feminine side is Mrs Welder! The Welsh boys may be invited into my fold as I have always been fond of sheep and Sir Tom can bang out a good tune if we get a bit bored! As for the UKIP boys ! I’d rather play off the fuckin mats.

–I fully understand the plight of the working man, who ever he is and I will implement work for every working man, digging my garden, doing my shopping, carrying my clubs. These are all important and worthwhile jobs!

–Well if it were to be a well hung parliament then  the gay boys would be happy eh eh Know what I mean. No but seriously  would we not form a Government with any of these complete dick brains , never under any circumstances it is out of the question completely. Unless of course it meant I could loose my seat then we would in a sensible and considered manner weigh up the options and in the sprit of fairness and what is right for the country do a deal with any of the bastards.