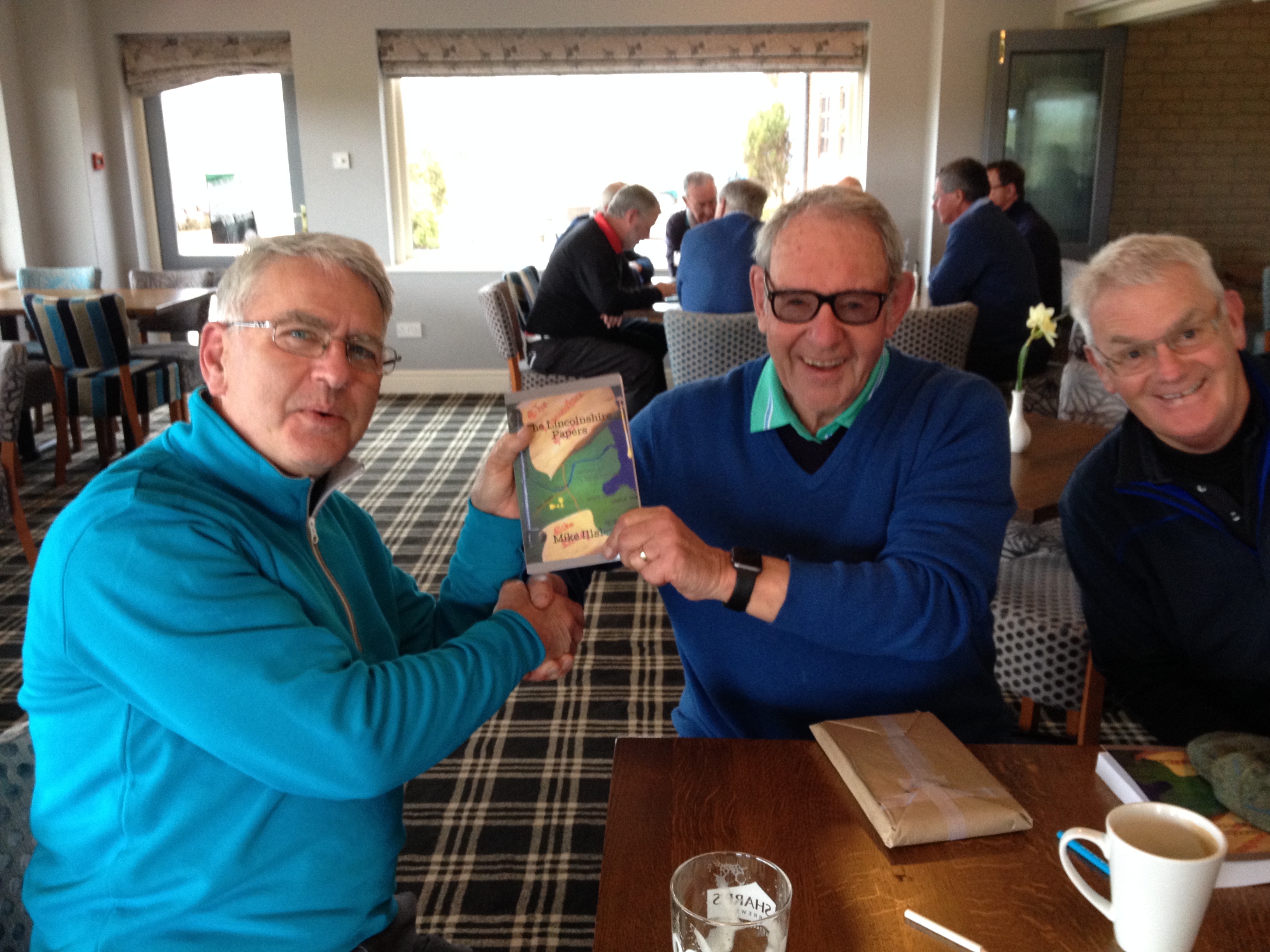 Live from our golf correspondent…Pretty Alice

Pretty Alice; “Yes, Xjuhgostanj. Itch……..” (turns to assistant and whispers “is that right? Oh, no, its all one word. I thought Itch was his last name. No?” Listens attentively. “MKS? What the f….. f f first names. MKS.?”

Pause. “Yes, I do need to know what they are, stupid. Go find out.”

Returns to the interview. “……does  it again. back to back Portuguese Messers  Championships. Tell me, er, er, Xjuhgostanjitch, how do you feel?”

Pretty Alice to assistant. ‘What the …..what does that mean? Translation?……yes, of course, stupid. I don’t happen to speak ancient Armenian.”

Returns to the interview. Fits earphones over his head. And listens to the translation.

Voice over “A bit queasy after that fish at Josephs last night. Of course it might have been the 13 pints of Guinness and the 7 gins. F….g expensive that Gin. They say its imported, but brexit hasn’t happened yet so thats not it. What do you think? It could have been the water? Or maybe they tried to get me. There was this guy at the airport, I think he was after me. He wont try that again, not with me anyway. Git.”

PA. “To what do you attribute this performance”

Voice over. “My third cousin twice removed, a kinky swinger.”

PA to voice over…”Sure you got that right?”

Pause. “Ah, your cousin removed a kink in your swing. And that did it?”

Voice over…VO. “Yes. When I get it straight up it brings a smile to my face and I get it in the hole.”

PA. “What did you think of your handicap?”

PA. “What did you think of the opposition?”

VO. “ I knew Carbs  and Chilli couldn’t win as they had single rooms.”

PA. “Why should that effect it?”

VO. “Golf is all about good wrist action and they were going to be totally exhausted throughout the week. Chilli started well but dipped in the middle. I think he was asleep on the job.”

VO. “I was so good I put the shits up Clive from the getgo. I don’t think anyone sharing a room with Clive has ever won, severe earache.”

PA. “That leaves Monty and Tony?”

VO. “Exactly. Where could you leave them? We couldn’t leave the behind so where should we leave them? Any ideas?”

PA. “Perhaps they have the wrong handicaps?”

VO. “There you go getting all personal again.”

PA. “Are you expecting a hat trick?”

PA. “My translator has kindly provided me with a few words in ancient Armenian.

Xjuhgostanjitch lamps Alice one on the nose and storms out.